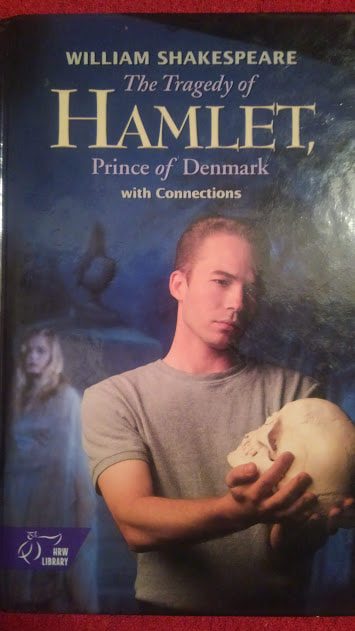 The Tragedy of Hamlet: with Connections by William Shakespeare (Used)

This version includes a few other literary pieces as connection points.